Wall finished 3-1 in the 20 team Guelph Womens Cashspiel qualifying round, held November 11 - 13, 2011 at the Guelph Curling Club in Guelph, Canada. In their opening game, Wall defeated Delaine Payton (Toronto, ON) 8-2, then won 7-6 against Karen Sagle (Guelph, ON). Wall went on to lose 7-6 against Jaimee Gardner (Peterborough, ON). Wall responded with a 7-4 win over Kristy Russell (Shelburne, ON) in their final qualifying round match. 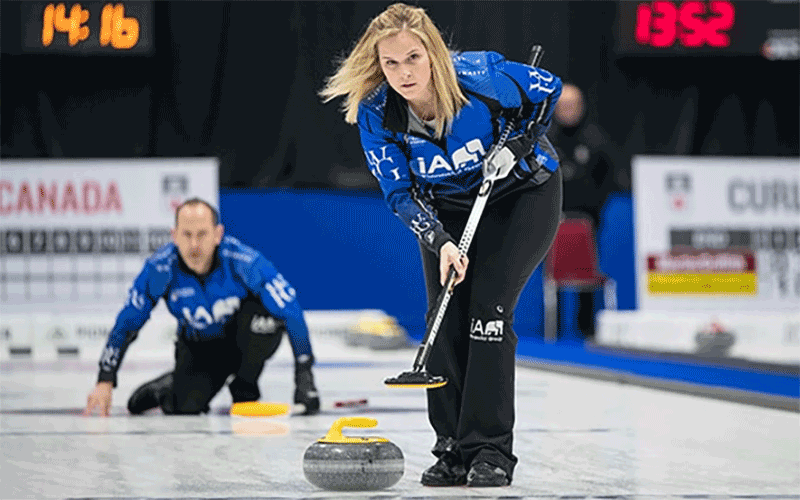