Hastings finished 3-1 in the 15 team StuSells Toronto Tankard qualifying round, held October 5 - 8, 2012 at the High Park Club in Toronto, Canada. In their opening game, Hastings defeated Chrissy Cadorin (Toronto, ON) 7-0, then went on to lose 7-6 against Jill Mouzar (Toronto, ON). Hastings responded with a 6-3 win over Ginger Coyle (Dundas, ON). Hastings won 7-2 against Susan McKnight (Uxbridge, ON) in their final qualifying round match. 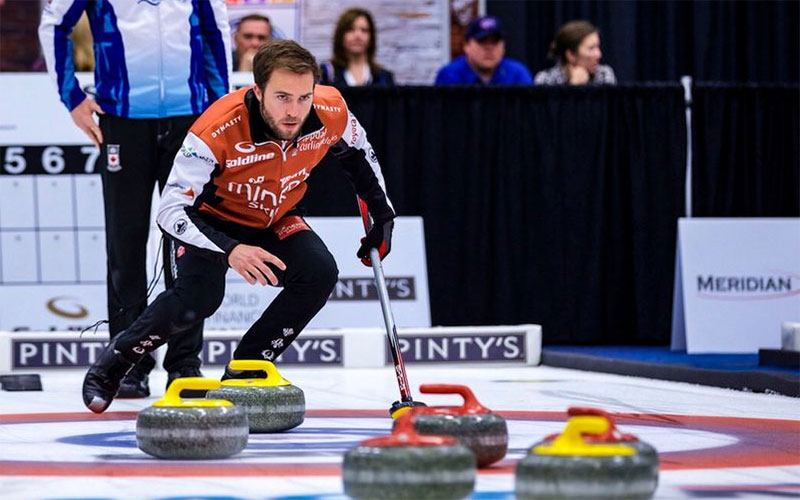