Thompson finished 3-1 in the 10 team Coronation Business Group Ladies Classic qualifying round, held November 6 - 9, 2015 at the Golden Ears Curling Club in Maple Ridge, Canada. In their opening game, Thompson defeated Kim Dennis (Nanaimo, BC) 5-2, then went on to lose 4-2 against Stephanie Prinse (Chilliwack, BC). Thompson responded with a 7-3 win over Amanda Russett (Kamloops, BC). Thompson won 7-5 against Patti Knezevic (Prince George, BC) in their final qualifying round match. 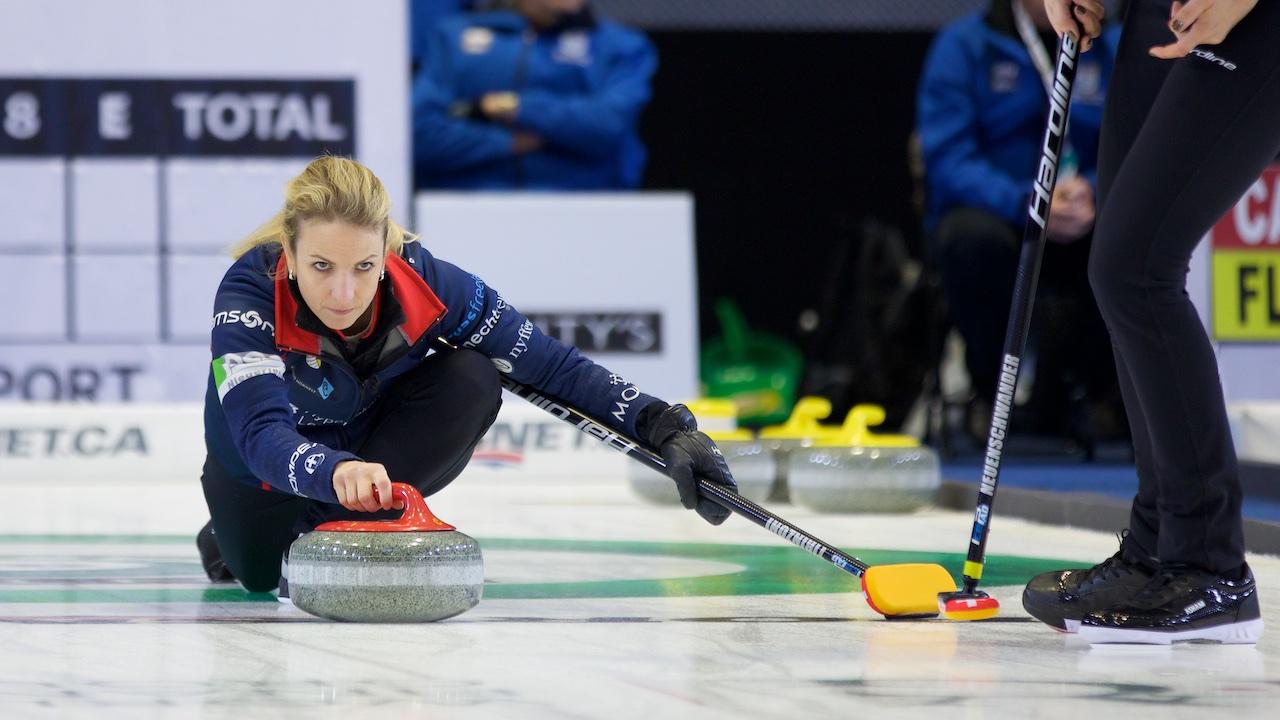 Silvana Tirinzoni (Photo: Anil Mungal, GSOC) and Clancy Grandy will play for a spot in the playoffs in the A Qualifier of the Stu Sells Toronto Tankard.