Stolt/Stolt finished 2-3 in the 24 team Southern Mixed Doubles qualifying round, held December 28 - 30, 2018 at the Charlotte Curling Association in Charlote, United States. , droppimg another game, 0-0 to Bouchard/Desjardins in their final qualifying round match.

. For week 20 of the event schedule, Stolt/Stolt did not improve upon their best events, remaining at th place on the World Ranking Standings with total points. Stolt/Stolt ranks th overall on the Year-to-Date rankings with points earned so far this season. 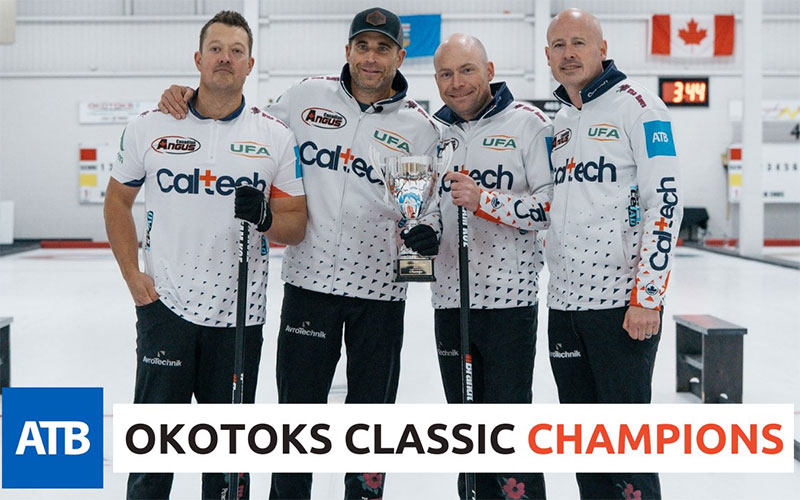 Calgary's Kevin Koe won 6-1 over Scotland's Ross Whyte to win their opening event of the season.