With their runner-up finish at the GOLDLINE Sherbrooke Mixed Doubles, Cheal/Cheal take home 15.959 world rankings points along with the $430CDN prize, remaining in 697th place overall on the World Ranking Standings with a net gain of 14.434 after improving upon their best so far this season. Cheal/Cheal ranks 36th overall on the Year-to-Date rankings with 34.450 points earned so far this season. 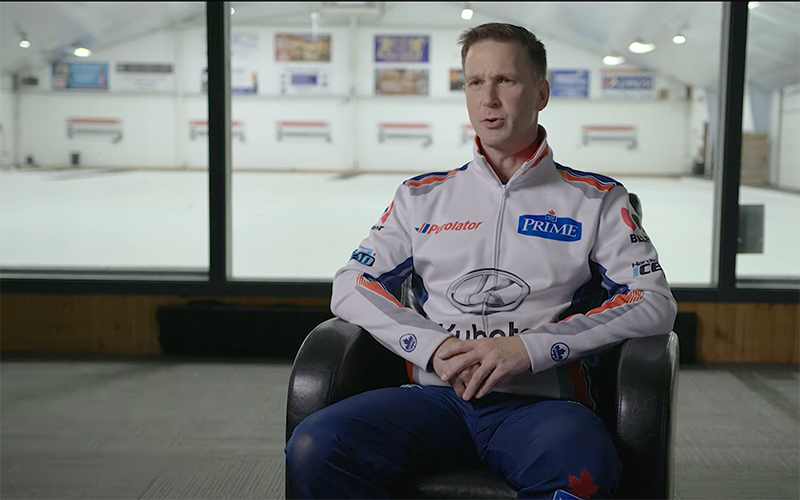 Gushue Opens Up in Sweeps and Stones

As Brad Gushue of St. John's prepares for the Olympics, he joins his teammates in talking about how they got started in a new series on the team.