With their runner-up finish at the GOLDLINE Chicoutimi Mixed Doubles, Cottenoir/Martel take home 12.300 world rankings points along with the $330CDN prize, remaining in 778th place overall on the World Ranking Standings with a net gain of 4.934 after improving upon their best so far this season. Cottenoir/Martel ranks 108th overall on the Year-to-Date rankings with 13.903 points earned so far this season. 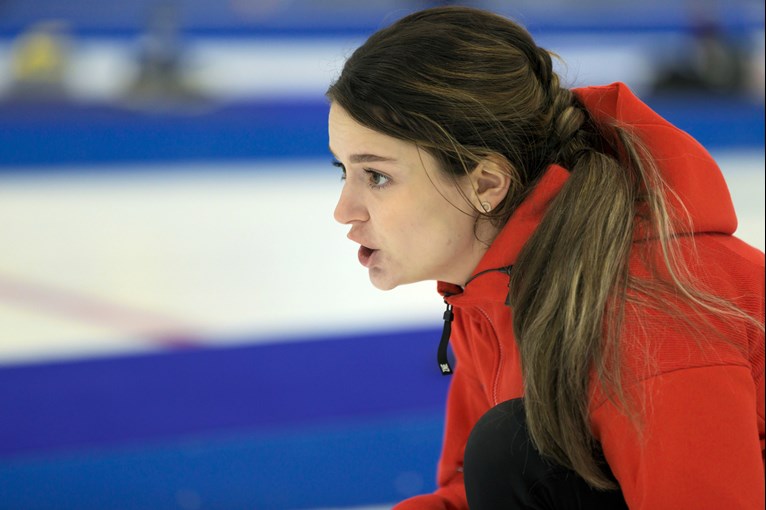 The reigning Scottish champions Team Morrison (Photo: Graeme Hart/Team GB) are set to lead the British Curling challenge at the opening event of the season on home ice when the Euro Super Series event takes place this weekend.