Bertrand finished 2-1 in the 20 team Capital Curling Fall Open qualifying round, held September 23 - 26 at the RCMP Curling Club in Ottawa, Canada. In their opening game, Bertrand defeated Emily Lindsay (Ottawa, ON) 4-3, then went on to lose 7-6 against Rowe. Bertrand responded with a 5-3 win over Steve Allen (Ottawa, ON) in their final qualifying round match.

Bertrand earned 0.000 world rankings points for their Top 3 finish in the Capital Curling Fall Open. For week of the event schedule, Bertrand did not improve upon their best events, remaining at th place on the World Ranking Standings with total points. Bertrand ranks th overall on the Year-to-Date rankings with points earned so far this season. 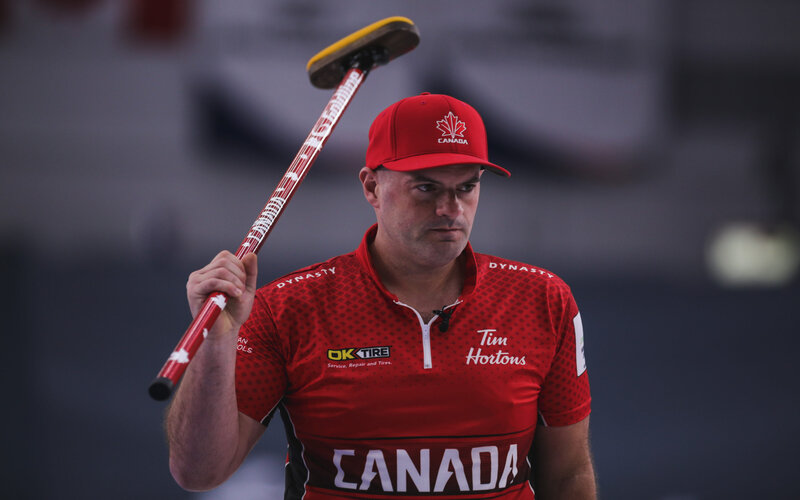 It has been announced that Darren Moulding (Picture: World Curling Federation) will no longer be part of Brandan Bottcher's Edmonton-based rink moving forward.