Martin/Griffith earned 28.713 world rankings points for their Top 3 finish in the Cooper Equipment Mixed Doubles Cashspiel, remaining in 697th place overall on the World Ranking Standings with a net gain of 28.714 after improving upon their best so far this season. Martin/Griffith ranks 17th overall on the Year-to-Date rankings with 71.612 points earned so far this season. 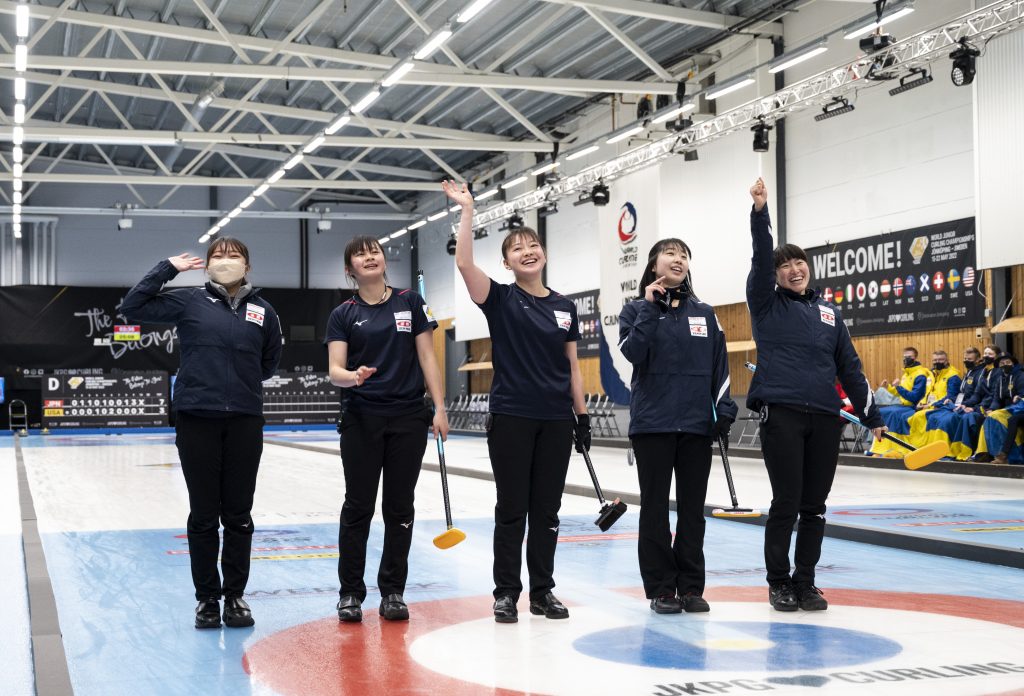 Tweets by CurlingZone
To top ↑
Fatal error: Call to a member function query() on null in /var/www/vhosts/curlingzone.com/httpdocs/admin/functions_basic.php on line 4637