Brunner finished 3-1 in the 25 team Oakville OCT Fall Classic qualifying round, held September 2 - 4, 2016 at the Oakville Curling Club in Oakville, Canada. In their opening game, Brunner defeated Josh Johnston (Toronto, ON) 6-4, then won 6-5 against Chris Gardner (Ontario) and 8-5 against Brady Clark (Seattle, USA). Brunner went on to lose 8-3 against Jason Gunnlaugson (Manitoba) in their final qualifying round match.

Brunner earned 16.772 world rankings points for their Top 5 finish in the Oakville OCT Fall Classic. Brunner move up 12 spots after posting a net gain of 17.218 points improving upon their best results so far this season, ranking 54th overall with 65.886 total points on the World Ranking Standings. Brunner ranks 13th overall on the Year-to-Date rankings with 18.312 points earned so far this season. 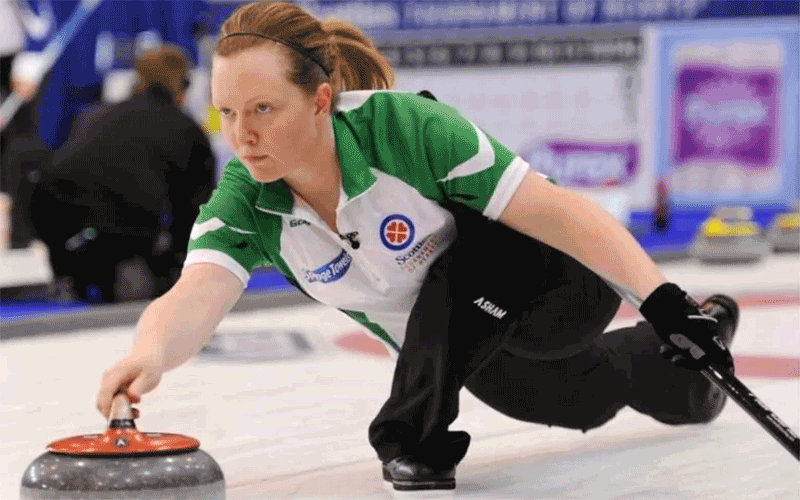 Ashley Howard (photo by Kaytlyn Barber) has been both in the middle of organizing as Curlsask Executive Director but also itching to get back on the ice.