With their runner-up finish at the WCT Argovia Mixed Doubles Cup, Rupp/Wunderlin take home 30.250 world rankings points along with the $2,464CDN prize. For week 2 of the event schedule, Rupp/Wunderlin did not improve upon their best events, remaining at th place on the World Ranking Standings with total points. Rupp/Wunderlin ranks th overall on the Year-to-Date rankings with points earned so far this season. 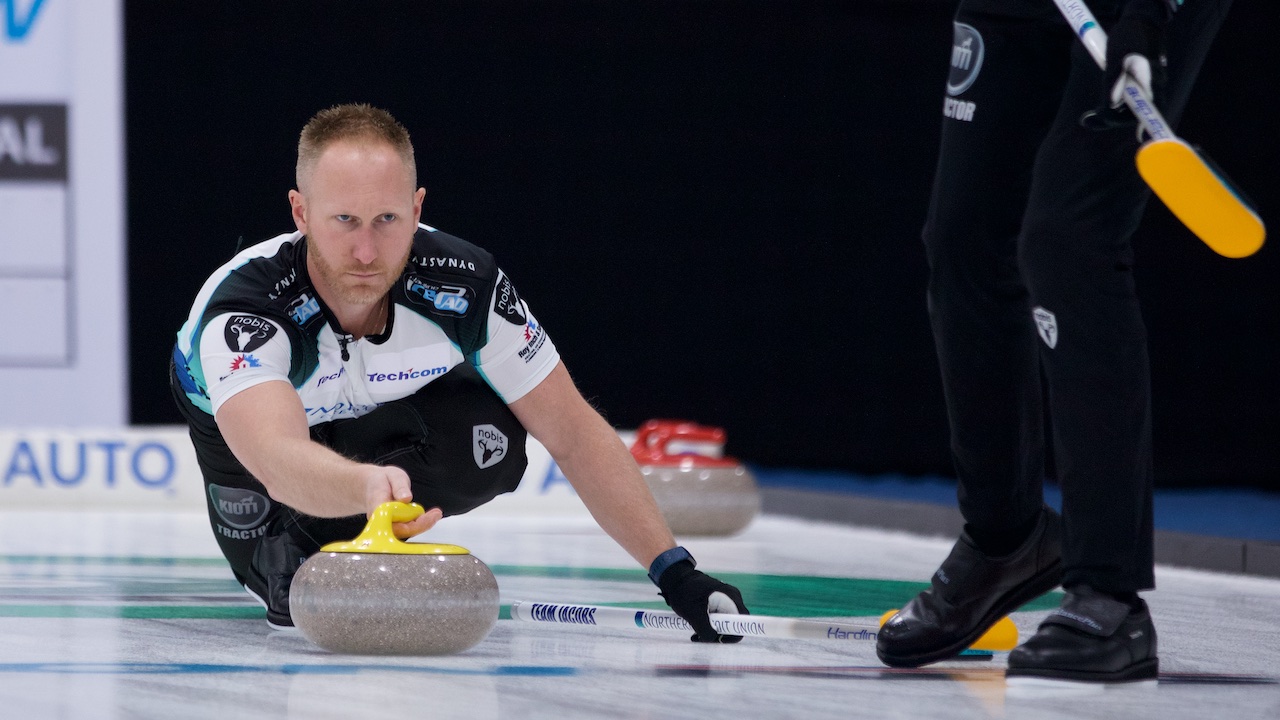