Wilson/Horvath finished 4-1 in the 11 team WCT Victoria Mixed Doubles Cashspiel qualifying round, held September 23 - 25 in , . In their opening game, Wilson/Horvath lost 9-4 to Jaelyn Cotter/Jim Cotter (Vernon, BC), then responded with a 9-8 win over Karly King-Simpson/Connar Croteau (Victoria, BC). Wilson/Horvath won 6-4 against Sarah Wark/Keith Clarke (Victoria, BC), then won 8-0 against Courtney Woo/Daniel Wenzek (Victoria, BC) to advance to the B-Qualifier where they 10-0 against Diane Gushulak/Patrick Prade (New Westminster, BC) to advance to the playoff round. in their final qualifying round match.

With their runner-up finish at the WCT Victoria Mixed Doubles Cashspiel, Wilson/Horvath take home 11.000 world rankings points along with the $1,000CDN prize. For week 8 of the event schedule, Wilson/Horvath did not improve upon their best events, remaining at th place on the World Ranking Standings with total points. Wilson/Horvath ranks th overall on the Year-to-Date rankings with points earned so far this season. 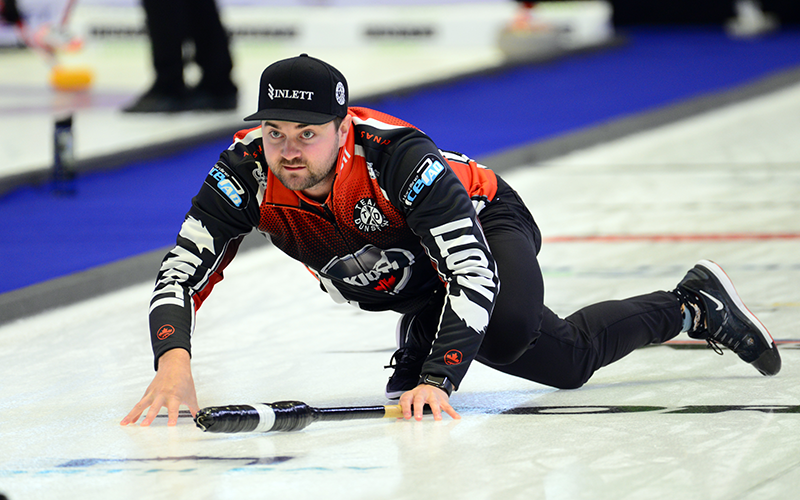