Brown finished 3-1 in the 16 team DEKALB Superspiel qualifying round, held March 17 - 21, 2011 at the Morris Curling Club in Morris, Canada. In their opening game, Brown defeated Deb McCreanor (Manitoba) 8-5, then won 4-3 against Phillips. Brown went on to lose 8-2 against Chelsea Carey (Winnipeg, MB). Brown responded with a 7-5 win over Jennifer Jones (Winnipeg, MB) in their final qualifying round match.

Brown earned 5.360 world rankings points for their Top 3 finish in the DEKALB Superspiel. For week 28 of the event schedule, Brown did not improve upon their best events, remaining at th place on the World Ranking Standings with total points. Brown ranks th overall on the Year-to-Date rankings with points earned so far this season. 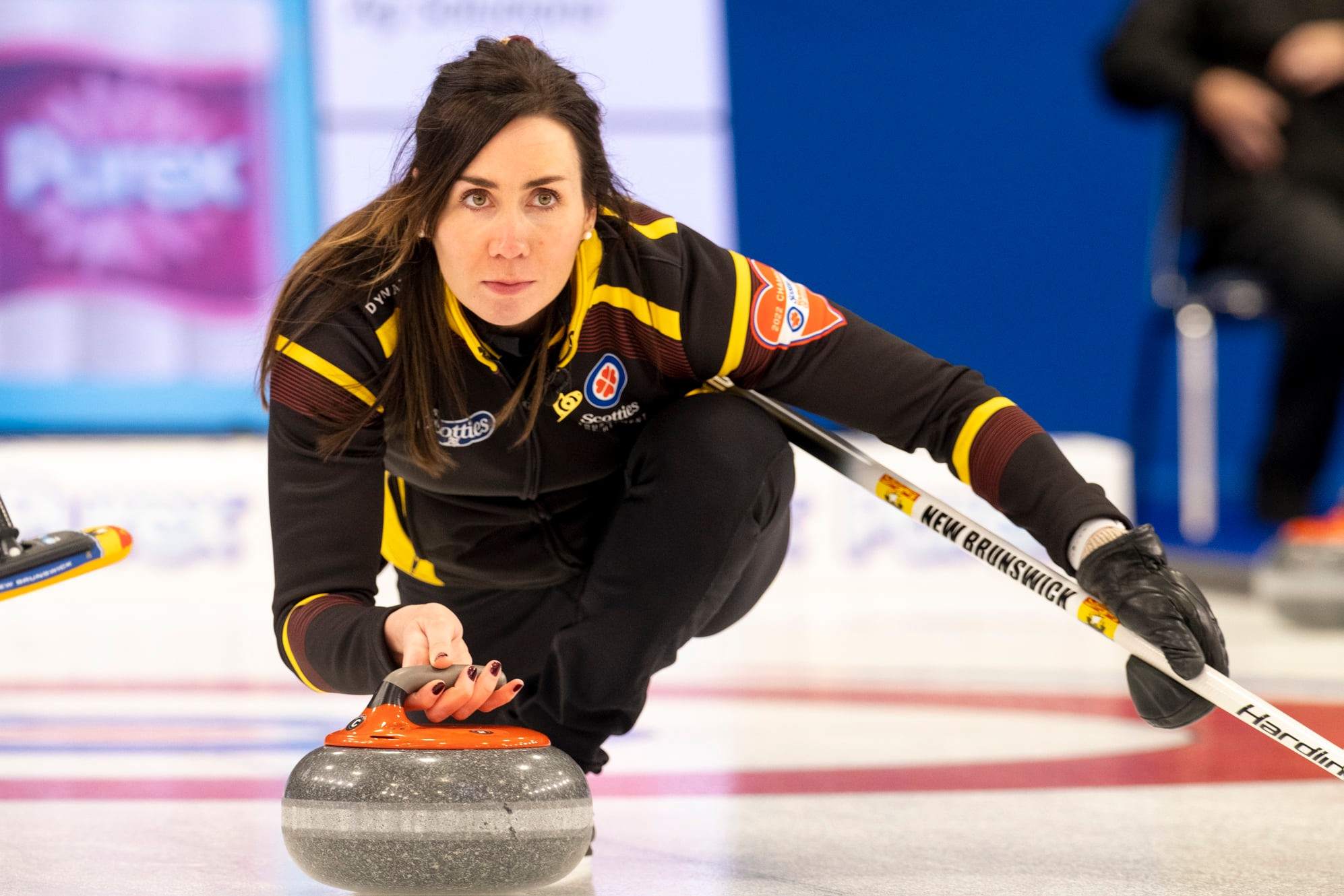